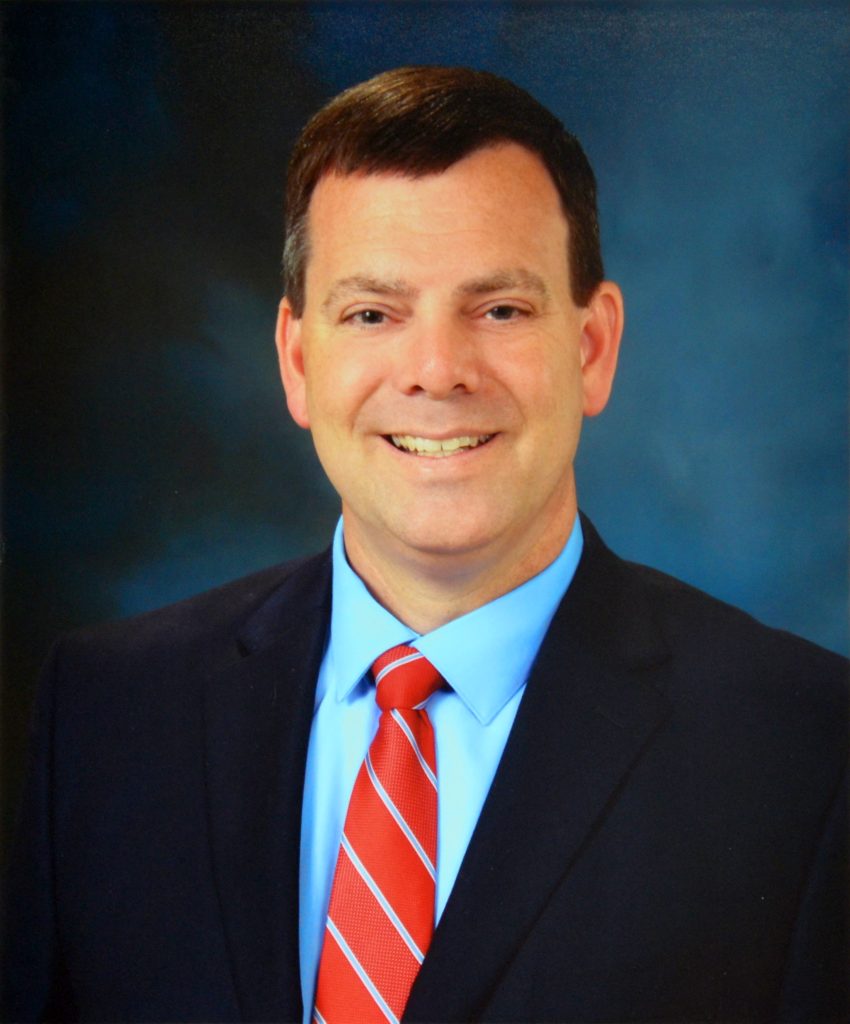 Married to Tracy M. Bailey since 1994

Lifelong member of the Church of Christ

Assist with preparation and management of budgets

Executive Assistant to the District Attorney

Supreme Court of Alabama and all inferior courts

Montgomery Zoological Board of Directors, 2005-2008

One Place Family Justice Center Board of Directors, 2013-present